THE BOY WHO TRIED TO ESCAPE DEATH 01

By Jamilu Abdurrahman October 12, 2019
🌴Praise be to Allah Almighty
*The Boy Who*
*Tried to Escape Death..1*
*______________________*
Ahmad was a teenage boy at 16 years of age. He had two older brothers and one younger sister. His parents were ones of excellent religious character who tried their best to raise their children to the standards of Islam. It was religion first then education second. They hated when other Muslim friends or family asked their children about their education without first being asked about their religious duty to Allah being performed.
Sadly Ahmad attached himself to the so-called glitter of life. He would not pray while running off to the cinema with his friends while spending time hours and hours a day talking about girls. When his parents realised of what Ahmad was doing they sat him down one evening for a very important Islamic talk.
*“Ahmad, my dear son. You know I love you from the bottom of my heart. I am your father who wants best for you all as you are all my children, my flesh and blood.”* His father said to him in a saddened tone.
“I know.” Ahmad answered without emotion.
*“Ahmad. By Allah, if you don’t like school you can come and work with me as long as you turn back to Allah.”* His father said.
“Dad! It’s ok! I am 16! I have a long life ahead of me! I promise I will be good in the future!”
*“My child. Did you control the timing of your own birth? Did you decide your own bodily features?”* His father asked.
“No!” Ahmad answered.
*“Then can He who brought you to this Earth without your consent at that exact time, take your soul at an exact time without your consent?”* His father answered.
“Yes. But dad I know, I feel in my heart I will not die now!”
*“My Son, before your birth you did not know that you will be born and on what time, therefore you do not know when you will be taken back to Him and at what time.”* His dad again answered.
“I love Allah and that is enough for Him to forgive me!” Ahmad answered.
His mother began to cry and joined in the discussion.
“By beloved son, can a parent be satisfied with a disobedient son though the son declares their love for them?” His mother asked.
“No!” Ahmad answered.
“Then the One who created the whole Universe, the supreme, the irresistible cannot be content with His slave upon creation who disobeys Him despite such a slave saying that he loves his Lord.” His mother answered.
“You show your love for Allah by obeying Him and his messenger (Peace be upon him).” His mother continued.
“Mother! Why is life like this? Why must I do this and do that! I don’t want to live my life in boredom trying to avoid almost everything!” Ahmad yelled out.
“Ahmad! She is your mother! Show respect! Not only that, but show respect to your creator who gave you life and gave you a wonderful mother who loves you! There are ways to have fun in Islam!” His father said sternly.
“How is Allah merciful when He sends people to Hell?” Ahmad yelled.
“Are you still alive?” His father asked.
“Yes!” Ahmad answered rudely.
“Then is that not an example of Allah’s Mercy keeping you alive after you insulting The Most Gracious?” His father replied.
Ahmad was lost for words. He got up and stormed up to his room.
“You are all so boring! Why can’t we be like other religions who say enjoy life to the max? I am ashamed to be who I am!” Ahmad yelled as he stormed up to his room.
Poor Ahmad, little did he know that the final count down of the last 10 days of his life had just begun…
To be continued... In shaa Allah
Don't forget to share all good messages as much as possible, to share in on the reward and also to inspire an amazing sunnah revival. 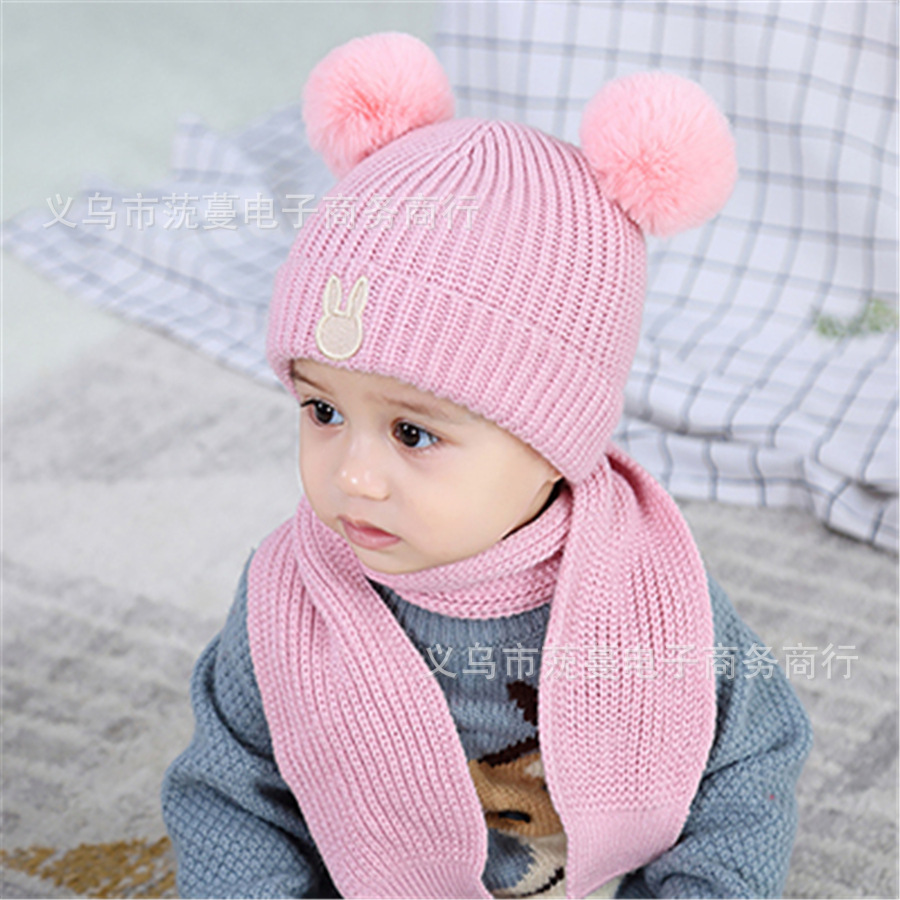