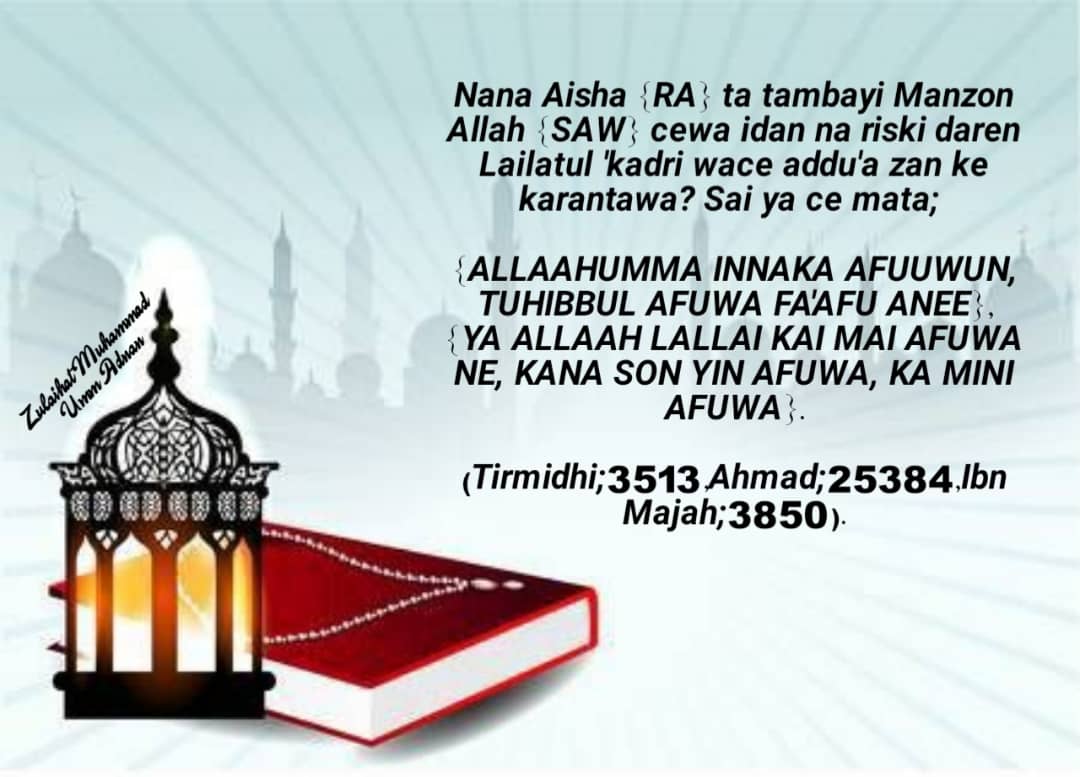 *بِسْــــــــــــــــــــــمِ اللّهِ الرَّحْمَنِ الرَّحِيْم*
*السلام عليكم ورحمة الله وبركاته*
*RAMADAAN - ZAKAAH*
*He is travelling -- can he delegate someone to pay zakaah on his behalf at home or should he wait until he gets back?*
*Question*
*I have migrated from my homeland and I have wealth back home for which one hijri year has passed. Is it permissible for me to delegate someone in my home country to pay zakaah on my wealth, or should I wait until I go back home and pay it myself?.*
*Answer*
*Praise be to Allaah*.
If zakaah is due from a Muslim, he has to pay it immediately and it is not permissible for him to delay it, except for one who has an excuse. Al-Nawawi (may Allah have mercy on him) said: It is obligatory to pay zakaah immediately, when it becomes due, if it is possible to pay it, and it is not permissible to delay it. This is the view of Maalik, Ahmad and the majority of scholars, because Allah says (interpretation of the meaning): “and give Zakaah” [al-Baqarah 2:43], and the command implies that it should be done immediately. End quote from al-Majmoo‘, 5/308
In Tuhfat al-Muhtaaj (3/334), it says concerning the traveller who is far away from his wealth: It seems that he has to delegate someone immediately to pay the zakaah in the land where the wealth is. End quote.
Shaykh Ibn ‘Uthaymeen (may Allah have mercy on him) was asked:
I own some cattle in Egypt; should I pay zakaah on them when I am in another country, or should I wait until I go back to my country?
He replied: No, you have to pay zakaah every time one year passes, so you should delegate someone to pay it there in Egypt. Delegating someone to pay zakaah is permissible, because the Prophet (blessings and peace of Allah be upon him) used to send out workers to collect the zakaah, so they would take it from the people and bring it to the Messenger of Allah (blessings and peace of Allah be upon him). And it is proven that he (blessings and peace of Allah be upon him) also delegated ‘Ali ibn Abi Taalib (may Allah be pleased with him) to slaughter what remained of his sacrificial animals during the Farewell Pilgrimage.
So delegate someone whom you trust in Egypt to pay the zakaah on this livestock; it is not permissible for you to delay it until you go back, because that delay means depriving the people who are entitled to it of it at the time it is due, and you do not know, perhaps you may die before you go back to Egypt and your heirs may not pay the zakaah on your behalf, in which case you would still be liable for that zakaah. So hasten to pay your zakaah, may Allah bless you, and do not delay it.
End quote from Majmoo‘ Fataawa Ibn ‘Uthaymeen, 18/316
Based on that, you have to delegate someone to pay zakaah on your behalf in your homeland, and you do not have the right to delay it until you go back.